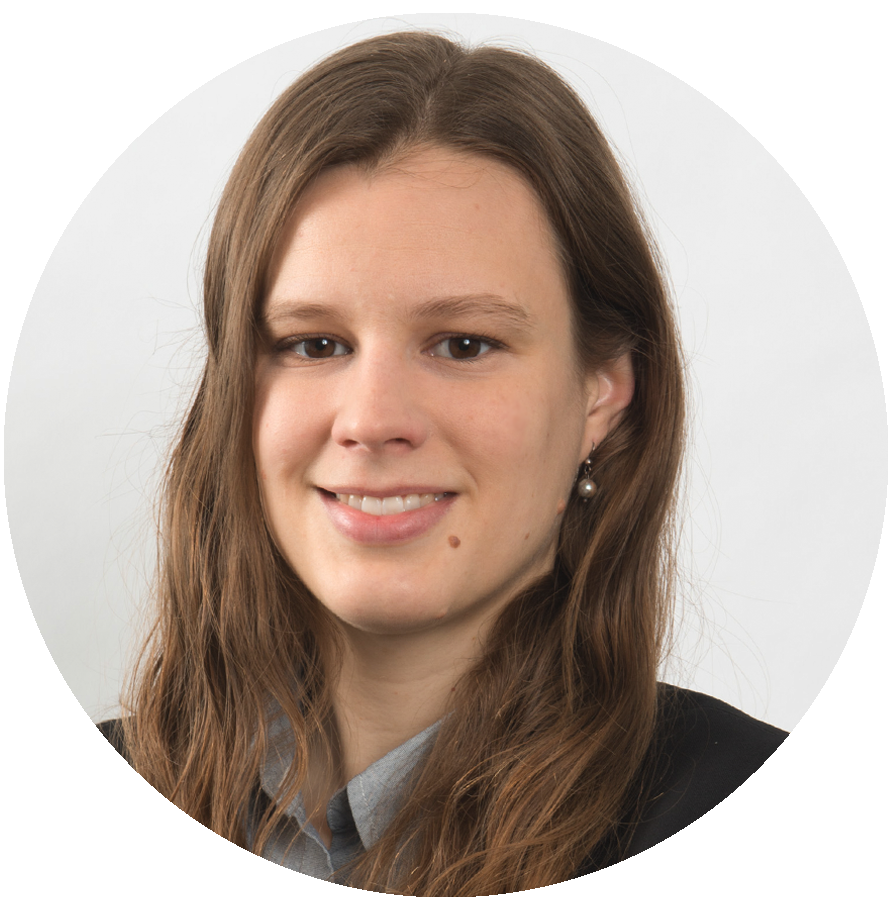 Stephanie Rogers is the Executive and Artistic Director at the Anderson Center, and is responsible for administrative and creative leadership of the organization. She has formerly served as the Gallery Director of The Third Place Gallery and Assistant Director of Thomas Barry Fine Arts, both in Minneapolis. She has worked as Graphic Designer for Holmes Design, Marketing Coordinator of In the Heart of the Beast Theatre, and coordinated special projects for The History Theatre in St. Paul. Stephanie was born in Rochester, Minnesota and grew up in Chillicothe, Missouri. She earned a BA in Studio Art from St. Olaf College and an MFA in Photography from the Tyler School of Art, Temple University in Philadelphia. Stephanie’s own visual art work started in photography and now takes the form of multi-media installations. 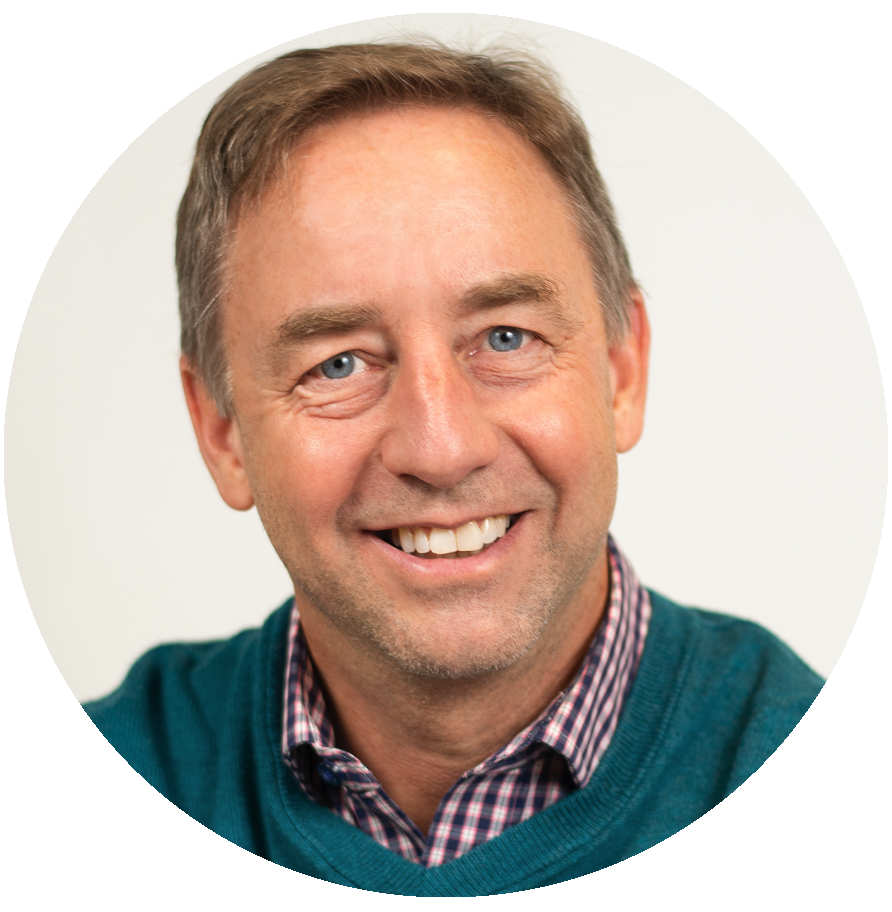 Joe Loer is the Property and Finance Director at the Anderson Center. He manages facilities staff and contractors and develops capital planning and operational budgeting documents. He is an environmental engineer by trade who has worked with private, nonprofit, and public sectors, in the United States and abroad. Before moving back to Red Wing in 2010, Loer was the Managing Director of a nonprofit effort to develop land in Jamaica into an eco-resort. He has rented a writing studio at the Anderson Center since 2011. He is currently working on an environmental novel. 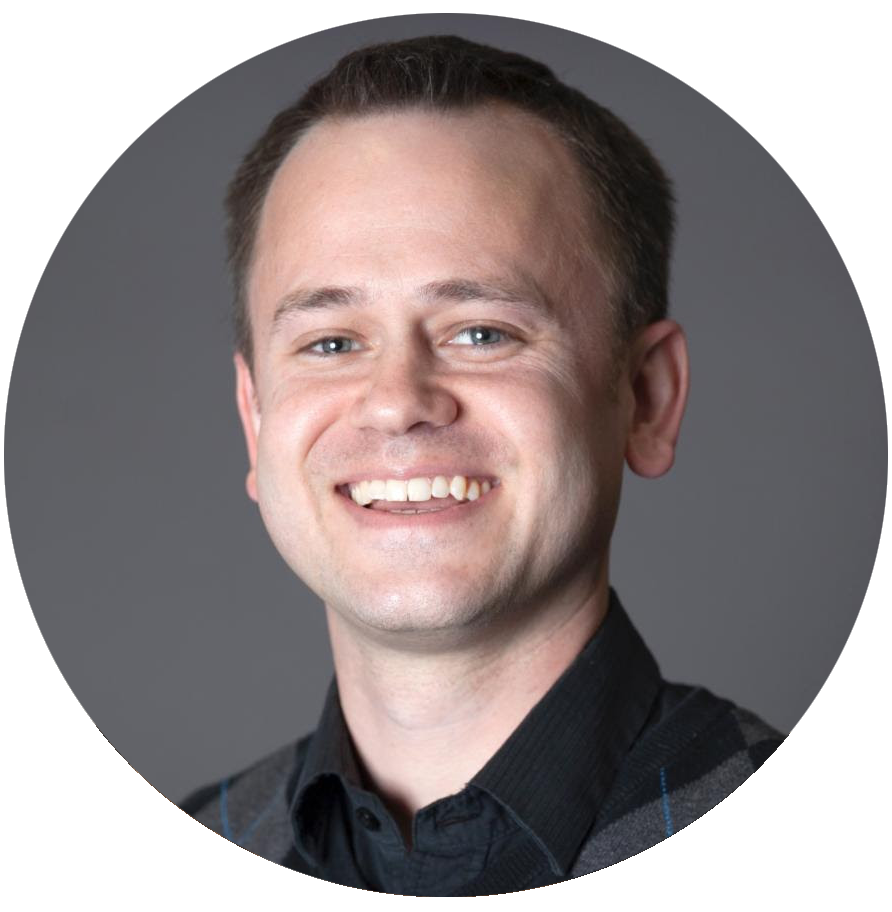 Adam Wiltgen is Development Director at the Anderson Center and is responsible for advancing the organization's fundraising and marketing efforts, as well as managing its flagship Artist Residency Program. Prior to joining the Anderson Center, he created and managed place-based arts projects as Co-Director of Lanesboro Arts in rural Lanesboro, MN. A fellow of the Salzburg Global Forum for Young Cultural Innovators & an alum of the Blandin Community Leadership Program, Adam is passionate about using creativity to impact culture, while bringing people together & building community. At heart, Adam is a musician and a music lover well versed in how the creative process empowers people and sparks positive change. A native of Harmony, Minn., Adam earned a B.A. in Music Business and Entrepreneurship from Saint Mary's University of Minnesota. 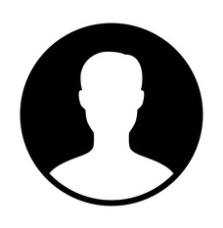 Kendra Gebbia is responsible for visitor experience and administrative support for both the Residency Program and general operations. An artist and with an entrepreneurial spirit, Kendra enjoys taking on many projects at once. In addition to her part-time role at the Anderson Center, Kendra manages and owns an Airbnb listing in a one-room Schoolhouse in Stockholm, WI. She also owns a small surface design company titled Ink Orchard at the Casket Arts Building In NE Minneapolis. Kendra loves hosting small art events and bringing people together through art and music.

Amanda Nodolf is the Accountant/Bookkeeper for the Anderson Center. She is responsible for the day-to-day financials of the organization including invoices, billing, and payments. Amanda brings to the Anderson Center many years of experience in construction and project management. In addition, she has served in many capacities for local non-profits including Goodhue County Habitat for Humanity, Mothers of Preschoolers, and the Red Wing Soccer Association. She earned a BS in Civil and Environmental Engineering (with a minor in Mathematics) from Seattle University. Amanda grew up outside of Seattle, WA and has resided in Red Wing, MN for the last 9 years. She loves experiencing different cultures through cooking and travel. In her free time she enjoys camping with her family.

John Christiansen is a retired school administrator who served as superintendent of schools for more than 30 years in communities including Red Wing, Lino Lakes, and Dakota County. A long-time member of the Anderson Center Board of Directors, John also serves as a board member of Proact: Rehabilitation Services for Adults with Disabilities; Construct Tomorrow, which provides high school students information on apprenticeship career training in construction; the Minnesota Association of Educational Administrators Foundation, to enhance leadership development in educational administration; and Foundation 191, which supports the Burnsville, Savage, Eagan School District. John received his doctorate in Education from Drake University, Des Moines, earned his Masters degree from the University of Nebraska, and did his undergraduate work at Doane College, Crete, Nebraska.

Sean Dowse was Executive Director of the Sheldon Theatre from 1989-2015 and Mayor of Red Wing from 2017 - 2020. Prior to coming to Red Wing, he worked as Associate Director and General Manager of the Cricket Theatre in Minneapolis and in the Literary Department of the Guthrie Theater. He has served on numerous local and statewide boards, including the Minnesota State Arts Board and the Minnesota Citizens for the Arts. A member of the founding committee of the Anderson Center, Sean served as Chair of the Center’s Board of Directors for many years.

Carolyn Hedin is the co-founder (along with her husband, Robert) of the Anderson Center at Tower View. Born and raised in Red Wing, Minnesota, Carolyn was educated at Mackinac College and earned a Masters degree from Middlebury College School of French in Paris. Her study of the stock market began in 1980, an interest she continues managing equity investments for her family and for the Anderson Center. Interested in investing into Red Wing’s historic downtown, Carolyn restored and renovated four buildings on Main and Bush Streets, founded Bluewater Yoga Studio in 1996, and Indigo Properties in 1998. She continues to teach Yoga and train teachers, oversee her downtown real estate, and support the Anderson Center as Treasurer and Board Member.

Margaret (Peg) Noesen is the Office Manager of Noesen and Associates Dental Office and previously worked for Goodhue County National Bank/Signal Bank as VP of Human Resources. Born and raised in Red Wing, Minnesota, she served as a long-time board member of the Red Wing YMCA including Board Chair and Board of Trustees. She served on the United Way Board and was campaign chair. She also enjoyed being a part of the Red Wing School Foundation Board. Peg is a graduate of Red Wing High School and attended Winona State University and The American Bankers Association Graduate School of Human Resources in Boulder, Co. She and her husband George have four sons and two grandchildren. Peg has loved being a part of the Anderson Center, especially the history and how it has changed the lives of the people who visit or study there.

Ralph Balestriere joined the Red Wing Shoe Company as Executive Vice President and Chief Financial Officer in 2010. In this role, he is responsible for global finance and business development for this worldwide developer, manufacturer, marketer, and retailer of purpose built footwear, PPE garments and accessories under the brand names of Red Wing, Irish Setter, Worx, and Vasque. The privately-held company is based in Red Wing, Minnesota, and also owns the S.B. Foot Tanning Company and the St. James Hotel. Ralph is a graduate of Boston University and holds a B.S. in Accounting and Finance. He has served on the Board of Directors of Evergreen Medication Technologies LLC and Financial Executives International – Twin Cities. Ralph has been married to Judy for many wonderful years with three adult children and two grandchildren. With roots just north of Boston, MA, Ralph is an avid Boston professional sports team fan.

Paul Cloak, the great grandson of A. P. and Lydia Anderson, attended the University of Colorado in Boulder where he founded Mountain Shores, a backpacking and mountaineering company. While living in Hawaii from 1989-2000, he served on the board of the Volcano Community Association, a rural village based on a creative economy. In 2000, he and his family moved to Northfield, Minnesota, where he co-founded Prairie Oak Builders, a custom-building design firm. Paul has served on a number of boards in the Northfield area, including Just Food Co-Op and the Northfield Youth Choirs. He currently lives in Red Wing.

Ozzie Encinosa joined the St. James Hotel as General Manager in 2017. In this role, he is responsible for the oversight of all aspects of the property, including maximization of financial performance, guest satisfaction, and staff development. He also manages the hiring, training and discipline of all director level positions. Ozzie has been in the hospitality industry since 1989. He began his career in an independent hotel on the beach in Naples, Florida, where he grew up after immigrating to the U.S. from Cuba. In 1994, he joined the Ritz-Carlton Hotel Company, beginning his journey into the luxury hotel arena. Through his career he has served as Director of Housekeeping, Rooms Director, and General Manager of five Historic Hotels of America. Ozzie has been married to his husband for over 14 years, residing in Apple Valley with their Pomeranian, Peanut. For recreation, they enjoy traveling to the Caribbean Islands.

Robert Hedin, grandson of A. P. Anderson, was born and raised in Red Wing and educated at Luther College and the University of Alaska. The recipient of many honors and awards for his work, he is the author, translator, and editor of more than two-dozen books of poetry and prose. He is co-founder (with his wife, Carolyn) and former director of the Anderson Center and served as editor of the literary journal, Great River Review, from 1997-2015. He has taught at the University of Alaska, St. Olaf College, and Wake Forest University, where he was poet-in-residence from 1980-1992. In 2001-2002, he served as the Edelstein-Keller Writer of Distinction at the University of Minnesota, a special chair in the Program of Creative Writing. In 2013, he was honored with the Kay Sexton Award for his lifetime contributions to the literary community of Minnesota.

Taronda Howard is an Administrative Coordinator for Hopkins Public Schools. Taronda is a native of Mississippi where she graduated high school. After a year in an AmeriCorps Literacy Program, she moved to Red Wing, Minnesota, where she spent time as the Administrative Assistant for Tower View Alternative High School and as a Resources Specialist for the City of Red Wing. An alumna of Southeast Technical College and St. Mary’s University, Taronda holds a B.A. in Business Administration and Human Resources Management and is working towards her Master’s Degree in Business Administration. Taronda is on the steering committee for Red Wing Public Schools and serves her church as a member of their Leadership Team, Mutual Ministry Committee, Sunday School Teacher, and Bible Study Leader. Taronda is passionate about supporting people, especially her two boys who love music, writing, illustrating, and coming to the Minnesota Children’s Book Festival.

Fiona McCrae has been publisher of award-winning, Minneapolis-based Graywolf Press since 1994, following eleven years with British publisher Faber and Faber, of which the last three were spent in Faber’s Boston offices. While in Boston, Fiona taught publishing courses at Harvard University and Emerson College. The recipient of the 2014 Golden Colophon Award in Leadership from the Council of Literary Magazines and Presses as well as Poets & Writers Editor’s Award, Fiona has served on boards of CLMP, Books of Africa, and is currently on the board of directors of Fence.

Karen Mueller has served as Managing Director of the History Theatre in St. Paul since 2010. A graduate of Macalester College, she brings years of experience to the Board of Directors, working in and with nonprofit organizations and foundations, locally and nationally, in areas of management, facilitation, strategic planning and fundraising development. Karen has worked with the Myrna Loy Center for the Arts, the National Black Arts Festival, Harlem Stage, and for many years served as a Program Officer at the Minnesota State Arts Board.