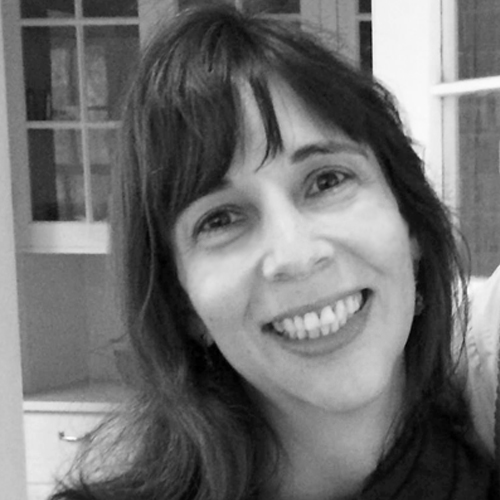 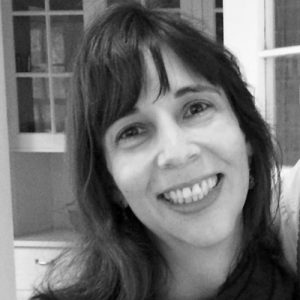 Spanish/Mexican musicologist and mezzo soprano, Dr. Angélica Minero Escobar, is the winner of the prestigious Louis Auld Award (December 2005), the Milton Sutter Award (May 2003) and the Dr. William A. Singer award (May 2005) for excellence and considerable potential in the field of music history. After studying with Dr. Stephen Willier and Prof. Lorie Gratis, he graduated from Temple University, Philadelphia in May 2005 with a double master’s in music history and Voice Performance. In 2006, she won a full fellowship to pursue a Ph.D. in Musicology at Rutgers University. She completed her dissertation on the French songs of Pauline Viardot-Garcia under the direction of Prof. Rufus Hallmark, successfully defending it in August 2014.

She has completed numerous residencies at the Anderson Center to continue her musicology practice and study.