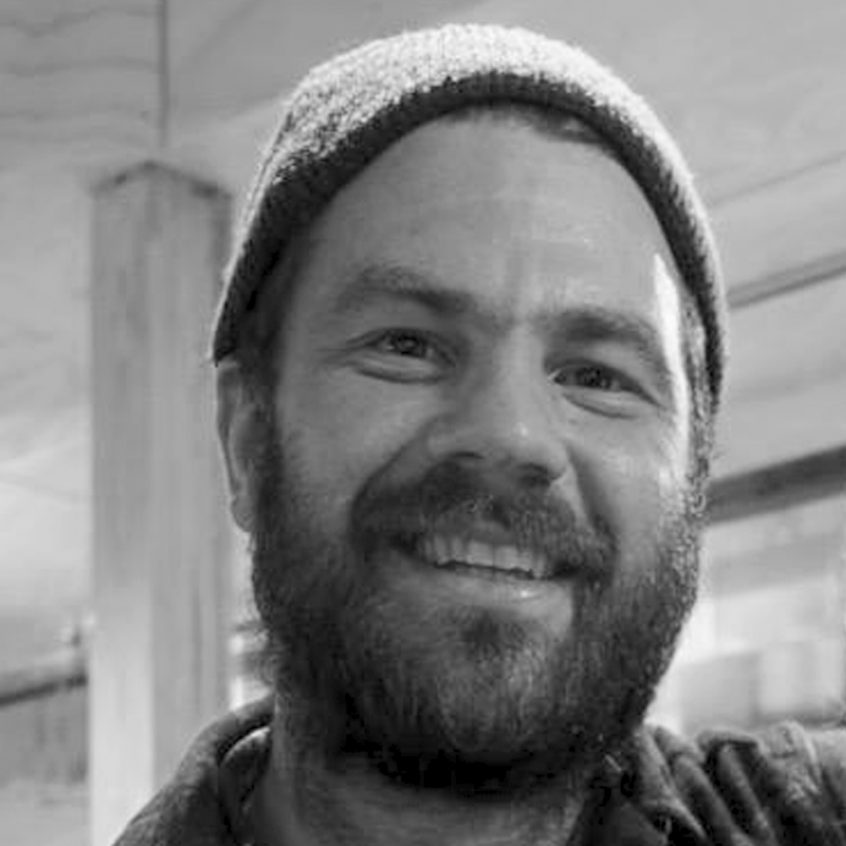 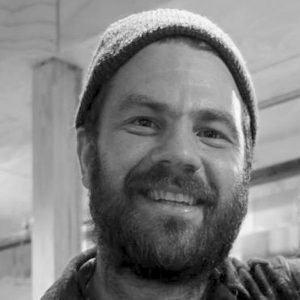 Based in Saint Paul, Ben Weaver is a poet, songwriter, letterpress printer/book maker, public speaker, and endurance cyclist. Ben creates work that breaks down the emotional and systemic structures separating humans from the ability to feel our connections to the greater web of life and each other.

The songs and poems Ben writes and performs work to dispel illusions of division. Ben’s music and creative practice holds open space for the wisdom that sits within the trees, rivers, rocks, plants and animals to reignite the inherent stories of wildness and mutuality living inside us all.

During his time at the Anderson Center Ben is continuing work on a new group of original songs, as well as a poetry manuscript-in-progress. He is excited about spending time in the on-site Printmaking Studio, working on several small print pieces excerpted from the manuscript and songs he will be writing. He feels honored to have been gifted the time to focus on his work while in the presence of the other artists who will be at the center, as well as the greater Red Wing community, both human and more than human!

In partnership with Red Wing Bicycle Company, Ben is participating in a small group bike ride from downtown Red Wing to the Anderson Center Sculpture Garden along the Cannon Valley Trail on Saturday, October 24 at 12:30 p.m.. Following the ride, Ben is sharing acoustic music, poetry and stories outdoors at a distance in the Sculpture Garden. Capacity for both the ride and the performance at 1:45 p.m. is limited to ensure safety.

Despite the snowfall received the week of October 19, musician/poet Ben Weaver led a bicycle ride with a few other adventurous individuals along the Cannon Valley Trail from Red Wing Bicycle to the Anderson Center. Afterward, Ben shared music, poetry and stories at a distance in the Tower View Barn for around a dozen people. Ben said that at the Anderson Center he was able to, “Sweep out the cobwebs, get caught up and clarify what my next steps are for how my work will remain authentic in a time of upheaval and contribute to the growth, healing and transformation of my community.”