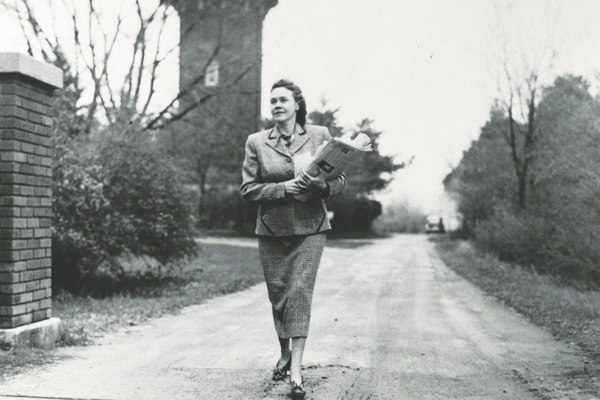 Join author Mary Dupont as she shares stories, anecdotes, and memories of her grandparents, Eugenie & John Anderson, on a one hour guided outdoor walking tour of the Tower View estate on Saturday, June 27th at 11:00 a.m. Register now as space is limited in order to ensure physical distancing. A second tour is also being offered later the same day at 1:00 p.m. Tour groups meet in front of Tower View Barn 15 minutes prior to the beginning of the tour.

Daughter. Sister. Wife. Mother. Diplomat. Eugenie Anderson played many roles in a life that virtually spanned the twentieth century. She cherished her family but purposefully sought a larger stage, one on which she could affect world events and contribute to a brighter future. Anderson achieved historic diplomatic status when President Harry Truman appointed her the first woman ambassador for the United States with a post to Denmark in 1949. She went on to also serve as U.S. ambassador to Bulgaria. Beginning in 1965, Anderson served as a member of the U.S. delegation to the United Nations and became the first woman to sit on the Security Council. Tirelessly advocating for human rights, Anderson pushed against expectations set by society and the media and in the process demonstrated that diplomacy’s requisite skills – intelligence, poise, determination – are held by women and men alike.

Her husband John P. Anderson, son Alexander P. Anderson, was an artist and photographer. In 1932, the East Residence at Tower View (which, in 2020, is currently wrapping up an interior renovation project) became John and Eugenie’s home. The couple lived in the home for decades and raised their family there. On this walking tour, DuPont provides insight and commentary on the historic setting of Tower View through the lens of her grandparents’ personal and public lives. 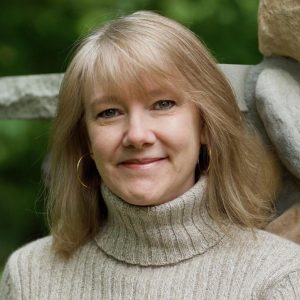 Mary Dupont is a writer and photographer specializing in midwestern social and family history and photo preservation efforts. She lives along the Mississippi River bluffs near St. Paul; she and her husband have three children. She is the author of Mrs. Ambassador The Life and Politics of Eugenie Anderson (2019, Minnesota Historical Society Press) 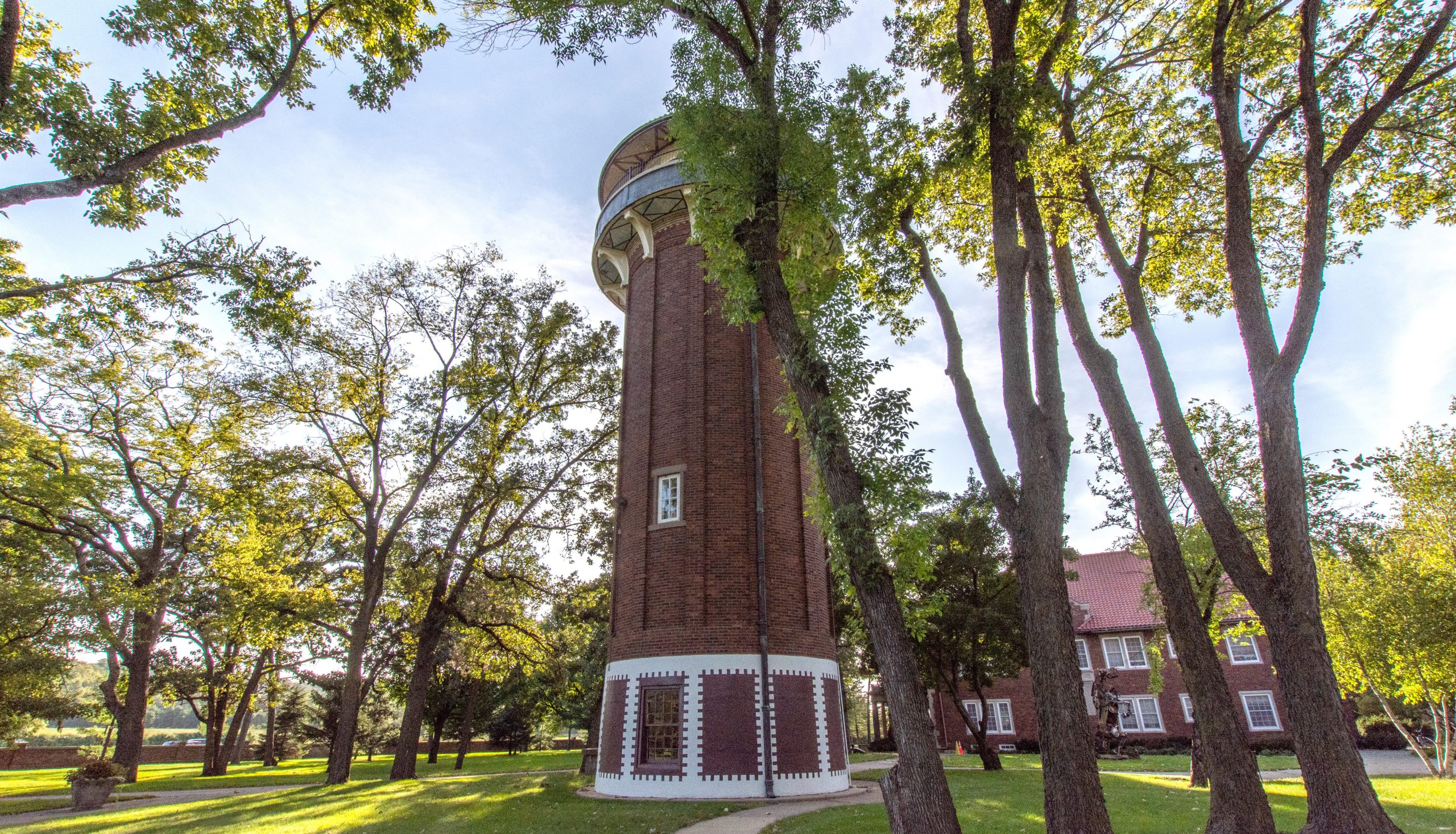