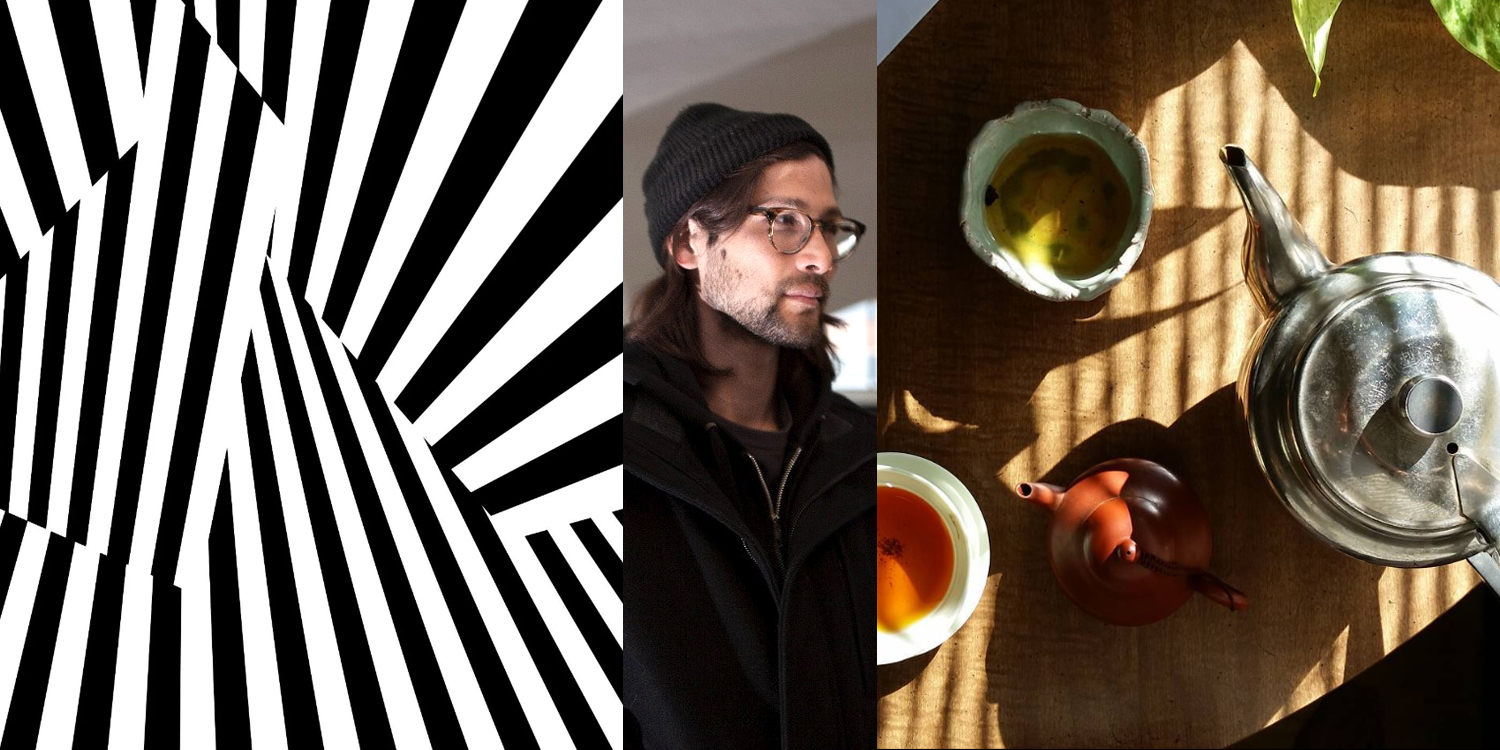 
Join Anderson Center artist-in-residence Michael Masaru Flora for an interactive public workshop & discussion entitled Perception: Connections between Art and Science on Tuesday, July 19 at 5:30 p.m. The group will meet at the North Studios Courtyard at the Anderson Center. Space is limited, advance registration is encouraged, but not required. Water and light beverages will be provided.

This workshop will explore the nature of perception through experiment and demonstration as it relates to art and the sciences. In addition, we will discuss the intertwined histories of art, philosophy, and psychology that have shaped our understanding of perception as something that is both malleable and in flux.

“I’ve been thinking a lot more about cultivating a sensitivity to perception whether it be taste, touch, smell, hearing, or sight.

For example, my residency research is all based on sounds that are not produced from an external stimulus but are produced internally (within the body of the perceiver themselves). Additionally, there is this auditory illusion called the McGurk Effect– in which a visual stimulus changes the way we perceive the auditory stimulus!

I’m an avid tea drinker and in the Chinese tea tradition a lot of attention is focused on the appreciation of not just tea as a beverage, but as a highly aestheticized ceremony that heightens one’s sensitivity to the leaf’s visual appearance, aroma, and flavor! The caffeine content itself acts as a cognitive enhancer furthering our alertness and attention.

I am excited to connect with people at the Anderson Center around the notion of perception as something that is cultivated but is also malleable and in flux. I will be developing activities in response to my residency environment and experience, but activities I’ve previously offered in other workshops include tea tasting, deep listening and sonic awareness exercises, and group study of visual illusions.” 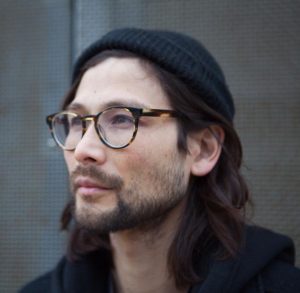 Currently based in Ben Lomond, California, Michael Masaru Flora is a multidisciplinary artist working primarily with sound in various contexts. Within the intersections of art, science, music, and mathematics Michael creates work that examines sonic morphology, spatialization, and human perception. His practice includes installation, performance, recording, and curation as well as numerous collaborations. At the Anderson Center, Michael is exploring sound synthesis with auditory distortion products and their use in musical composition.

Michael is the founder and co-organizer of Nada, a platform for the promotion of subversive musics and contemporary sound works. In 2019, along with artist Christian Langheinrich he launched the first annual IN SITU: Festival for Electronic Music and Sound Art. He is a 2019 recipient of the MN State Arts Board Artist Initiative Grant (USA), 2016 Jerome Foundation Grant from 416 Commissions (USA), and has received commissions from various artists working in performance and the visual arts. Flora has presented work at Stanford University’s CCRMA – Center for Computer Research in Music and Acoustics (USA), St Cloud State University (USA), as well as clubs, galleries, theatres, warehouses, and universities throughout North America. Originally earning a BA in radio and television from San Francisco State University, he has studied Hindustani classical music with Pandit Shivnath Mishra, computer music at Stanford’s CCRMA, and is currently pursuing his MFA at Alfred University. 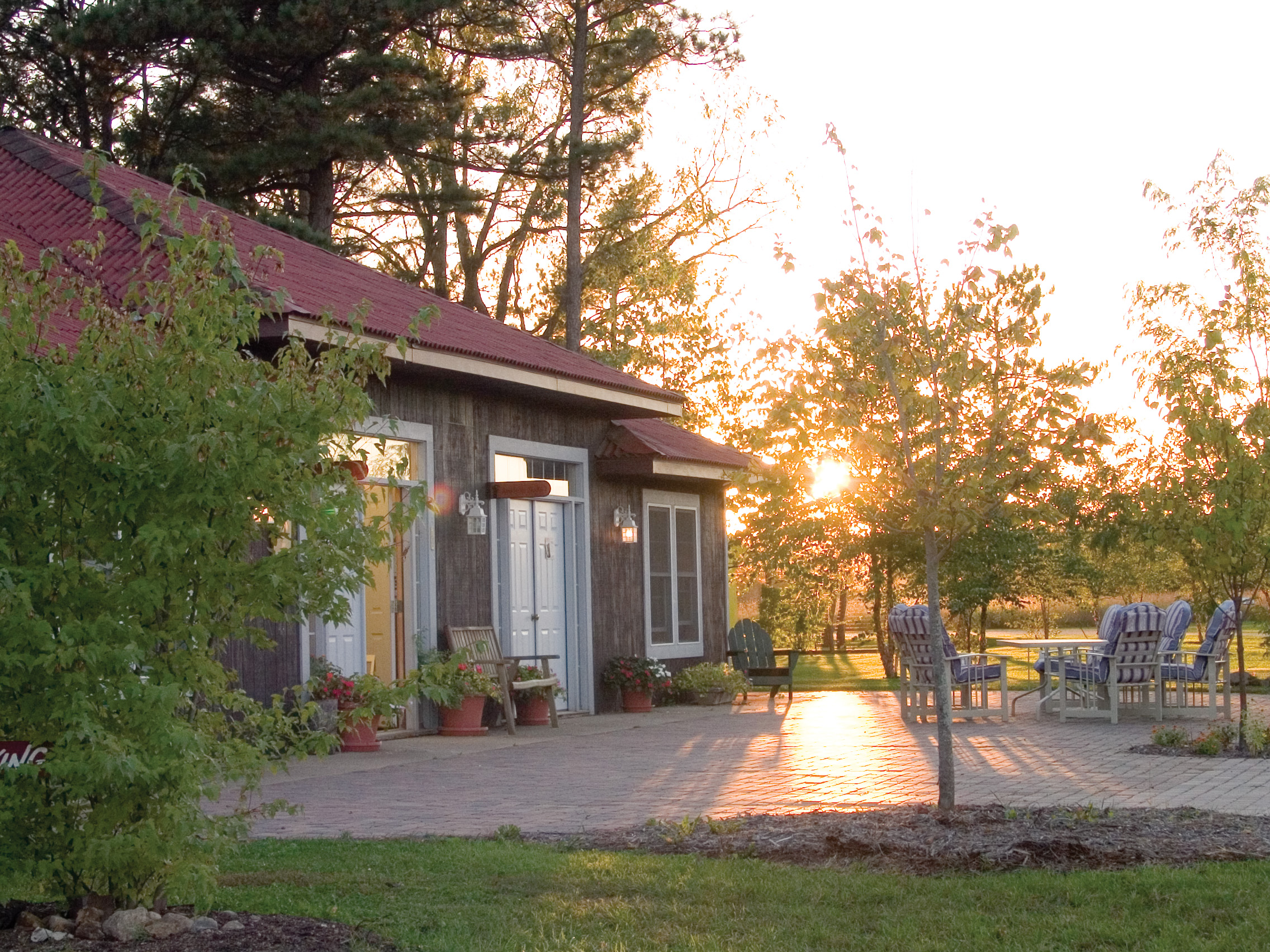