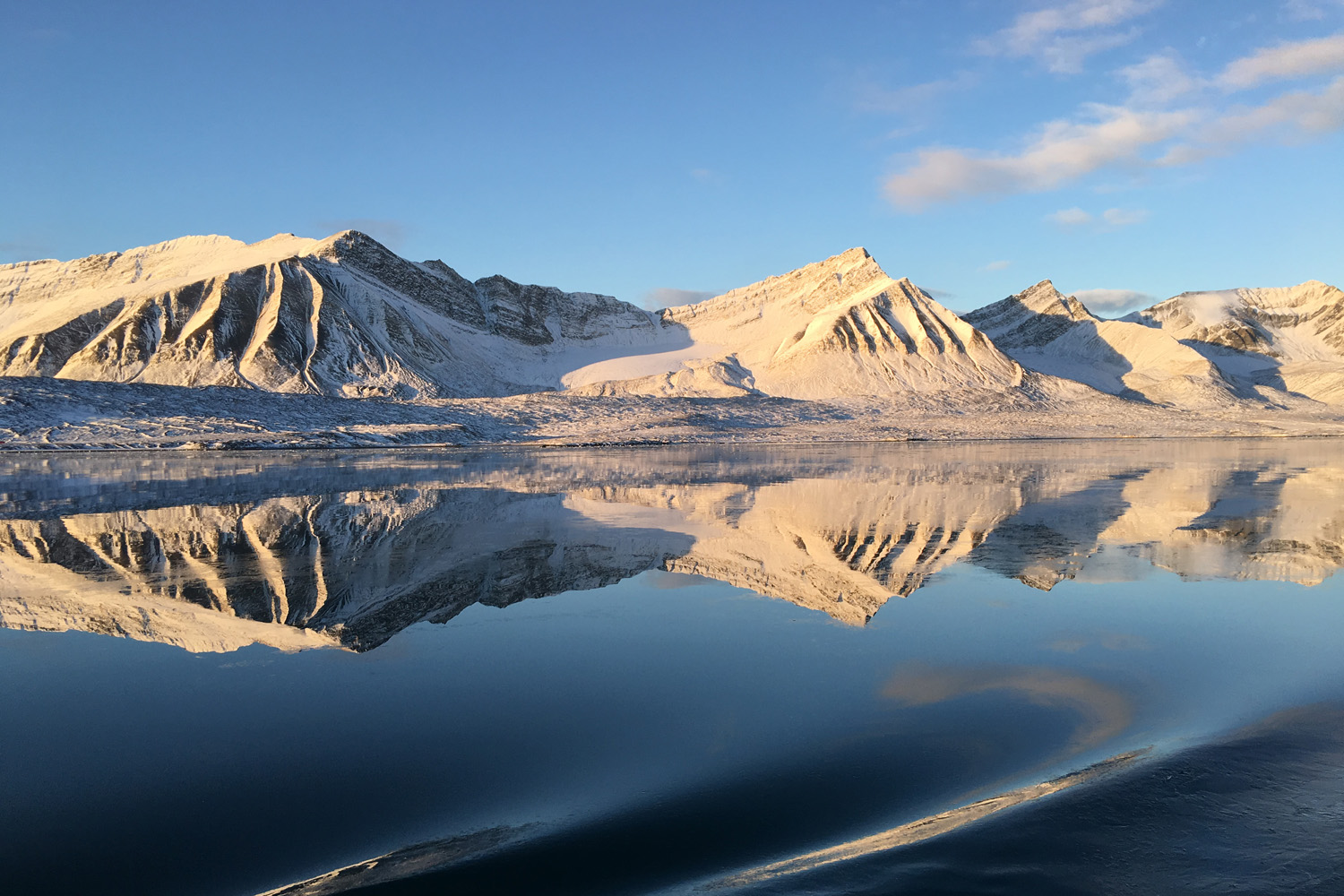 Anderson Center at Tower View and Zeitgeist New Music Ensemble are proud to present NORTH, a new installation work by Mary Ellen Childs in collaboration with visual artist Lindsy Halleckson, the musicians of Zeitgeist, and videographers Tamara Ober & Caitline Hammel. Running January 27 through April 22, 2023, NORTH is the debut program for the Anderson Center’s brand new untitled gallery, located in the lower level of the main building on its Red Wing campus. The installation opens with an artist reception on Friday, January 27 from 6 p.m. – 8 p.m., featuring drinks and refreshments. 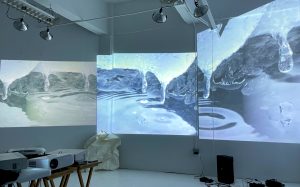 Based on the stark winter environment of the Arctic, NORTH combines recorded music & sound, abstract paintings in winter hues, projected imagery of northern snowscapes, and sculptural elements to create an immersive environment in which to consider our northernmost lands and their connection to all of us wherever we live.

NORTH is inspired by Mary Ellen Childs’s experience participating in the Arctic Circle Expedition, a residency project that places artists onboard an Arctic-bound scientific vessel. Departing from the international territory of Svalbard—10 degrees from the North Pole—Childs lived aboard a Tall Ship, sailing and making landfall daily to explore the terrain and collect recordings & imagery. 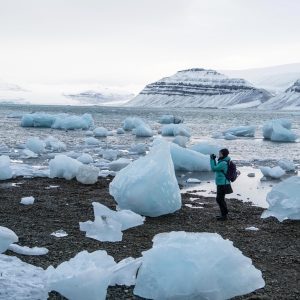 Mary Ellen Childs in the Arctic

Childs came away with profound artistic impressions of the spare, often subtle, and occasionally violent sounds of the Arctic, the overwhelming breadth of the landscape and seascapes, and the predominant Arctic hues: shades of white, pink, blue. Svalbard, a scientific outpost, is so remote it has never supported indigenous people, and has few occupants today. It is place where nature rules and demands the upper hand. Yet, even in this land where people are not, human impact is evident. Plastic and trash from far away populations is abundant on the shoreline, and receding glaciers and ice floes reflect human-caused climate change. For Childs, this experience underscores the way in which the air we breathe, the water we use, and the earth we tread is shared by all on the planet.

NORTH was commissioned by Zeitgeist with funding from the MAP Fund, the Minnesota State Arts Board, and the many donors to the Zeitgeist Commissioning Club as part of Zeitgeist’s DECADE FIVE project celebrating the ensemble’s 50 years.

“It is impossible to witness such a beautiful phenomenon without a sense of awe, and yet this sentiment is not inspired by its brilliancy but rather by its delicacy in light and colour, its transparency, and above all by its tremulous evanescence of form. There is no glittering splendour to dazzle the eye… rather the appeal is to the imagination by the suggestion of something wholly spiritual… “ 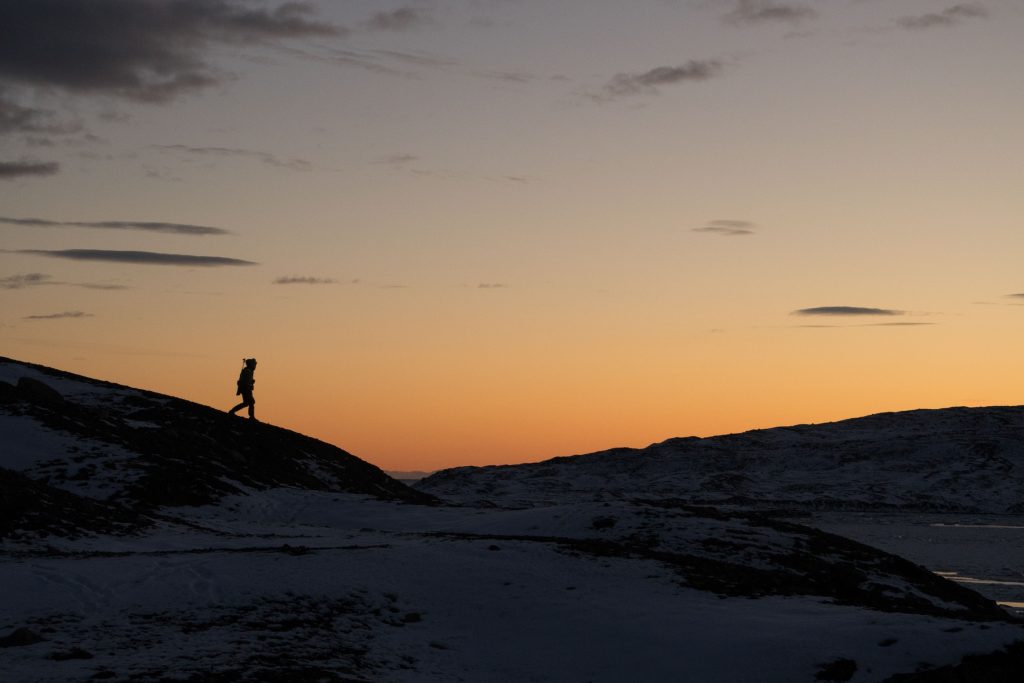 “When we think about the sky, we may think about it as a layer of the earth way above our heads. But, are there any real barriers between us and the sky? The separation is an illusion. What we call the Sky reaches right down to the ground that we stand on. The sky starts as soon as the ground (or the water) ends. What is really interesting is that we’re actually breathing sky. The sky’s molecules fill our lungs and populate each of the cells in our bodies. We are sky. “ 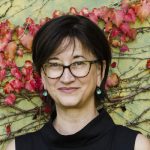 Mary Ellen Childs is a composer interested in all the senses: she is known for works that speak not only to the ears, but to the eyes, and even the nose. She is known for creating both rhythmic, exuberant instrumental music and kinetic compositions that integrate theater, dance and music in unexpected ways. She writes for a variety of ensembles, including vocal ensembles, solo accordion, string quartets, and chamber groups of every ilk. She has received grants and commissions from Opera America, the Kronos Quartet, the St. Paul Chamber Orchestra, Dale Warland Singers, The Kitchen, Walker Art Center, Other Minds, Meet The Composer’s commissioning programs, MAP Fund, and Creative Capital. In 2011 she was named a United States Artist Fellow, awarded by nomination to “America’s most innovative and influential artists in their fields.”

Her work is influenced by place, sensory experience, architecture, and passages of time. She is committed to researching her projects wherever they may take her. When writing a dance piece about Lake Superior, she rented a cabin just feet from the shore of the great lake, watching the many moods of the water. To research an opera about the human urge to fly, she spent an adventurous week at a residency in Ottawa Canada, flying: piloting a small plane, hang gliding, and more. To prepare for musical works that incorporate scent, she traveled to France to visit a perfume archive and meet with a master perfumer, and she has studied perfume-making at the Institute for Art and Olfaction in Los Angeles and at the Institute for Perfumery in Grasse, France. As a result, she has recently been creating a series of works that combine sound and scent, under the title Ear + Nose.

She creates distinctive sound worlds, often for specific architecture or environments. Stone Steel Wood Glass Light, commissioned for the Chicago Architectural Biennial, drew inspiration from the Farnsworth House, a glass house designed by Mies van der Rohe, where it was premiered to a series of small audience. Other full-length works include Dream House for string quartet (written for ETHEL) based on destruction & construction, and was accompanied by multi-image video of construction sites; and Wreck was created for dance (Black Label Movement Company), for which she won a 2008 Sage Award.

Childs has held artist residencies at the Bellagio Center in Italy, Bogliasco Foundation (Italy), Yaddo, Djerassi Foundation, Millay Arts, Ucross (Alpert residency), Emily Harvey Foundation (Venice, Italy), and the Arctic Circle Expedition in Svalbard. In spring 2023 she will be in residence for two months at Nawat Fes in Morocco, continuing her research in scent and sound. 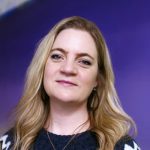 Visual artist Lindsy Halleckson’s work lives at the intersection of art, science, and environmental activism. Her paintings have been shown in galleries across the country, including Woman Made Gallery (Chicago), Harwood Art Center (Albuquerque), and DeVos Art Museum (Marquette, MI). She has been awarded grants from the Minnesota State Arts Board (2018), Metropolitan Regional Arts Council/McKnight Foundation (2017) and Puffin Foundation (2013). She has received residencies in The Arctic Circle (2018, 2021), at Hinge Arts at The Kirkbride (2016), as a Jerome-funded Emerging Artist Fellow at Tofte Lake Center (2011) and at the New York Mills Regional Cultural Center (2010). She was an Art(ists) on the Verge 10 Fellow, and her work is represented by Wally Workman Gallery in Austin, TX. She has her BA in Studio Art and Art History from St. Olaf College and MBA from the University of St. Thomas. 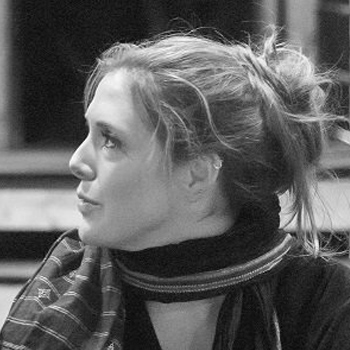 Caitlin Hammel is a filmmaker in the Twin Cities. Her work has been shown at screenings and film festivals nationally and internationally. She has worked in documentary, narrative, and projection, but always with the purpose and passion to find the story of the people involved and use film to illuminate that journey. She is a company member of Nimbus Theatre and also an enthusiastic educator at the Bakken Museum. 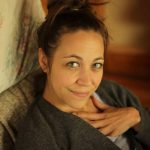 Tamara Ober is a Minneapolis-based dance, film and multidisciplinary creator. She was a member of Zenon Dance Company from 2002-2017 where she worked with over 40 world-renowned choreographers, toured nationally and internationally, and received the McKnight Fellowship for Dancers. Tamara created two critically acclaimed solo shows integrating dance, theater, and film: Pipa (2010) and Sin Eater (2012), both of which toured and received national and international awards.

Tamara is a videographer working in arts documentation and projection design for live arts. Her videography has been presented in Gabriel Kahan’s performance at BAM in NY, and The Cedar Cultural Center’s program, ‘We Are All Criminals’, a social justice film collaboration between Carl Flink and inmate artist, Sarith Peou.

Handicapped accessible and free to the public, gallery spaces at the Anderson Center are open Wednesday through Saturday from 11 a.m. to 4 p.m. This exhibit is made possible by the voters of Minnesota through a Minnesota State Arts Board Operating Support grant, thanks to a legislative appropriation from the arts and cultural heritage fund. 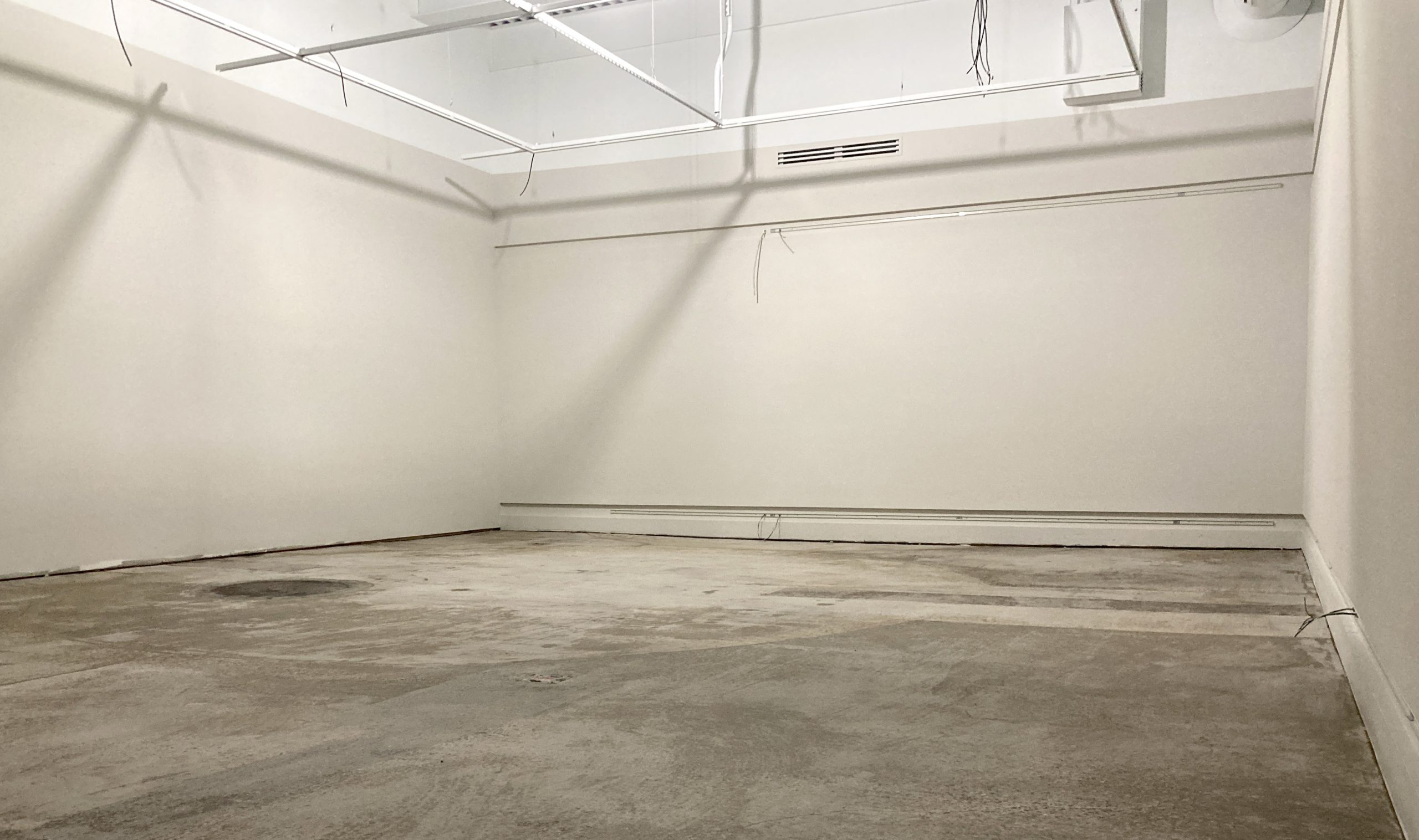