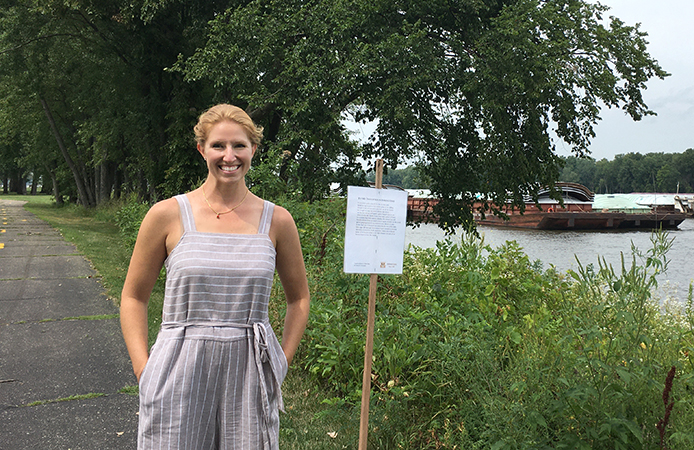 The Anderson Center and artist in residence Chelsea DesAutels, in cooperation with the City of Red Wing, are pleased to present an outdoor Poetry Walk along the paved forest trail on the east side of Colvill Park August 15 – 27, 2020. The 10 poems included in the Poetry Walk come from Chelsea’s full-length poetry collection, Metastasis. The selected poems explore her experience of a pregnancy-caused cancer diagnosis within the early months of motherhood.

Many poets include descriptions of nature in their poems in order to try to help us understand how they feel, as well as communicate what they see or hear. The natural world, especially the landscape of rural Minnesota, features prominently in Chelsea’s work. She also writes a lot about the Black Hills in South Dakota—a place her family has lived for generations and where she lived from seventh grade through high school. She also writes about Lake Nokomis in Minneapolis, a place close to her home that she walks to almost every day.

Chelsea B. DesAutels‘s work appears in Ploughshares, Copper Nickel, Missouri Review, The Adroit Journal, Massachusetts Review, Willow Springs, Pleiades, Ninth Letter, and elsewhere. She is the recipient of the Inprint Verlaine Prize in Poetry.  Chelsea has received grants and scholarships from the Vermont Studio Center and Fine Arts Work Center in Provincetown, and support from the Community of Writers at Squaw Valley. Chelsea served as Poetry Editor of Gulf Coast. She has taught at the University of Houston and with Writers in the Schools, among others.

Chelsea’s unpublished manuscript, Metastasis, has been named a recent finalist for the Jake Adam York Prize (Milkweed Editions), Kathryn A. Morton Prize in Poetry (Sarabande Books), and the Four Way Levis Prize in Poetry (Four Way Books), among others.

Some of the many places Chelsea has called home include South Dakota, New York, Minnesota, and Texas. She received an MFA from the University of Houston, and holds degrees from Wellesley College and the University of Minnesota Law School. 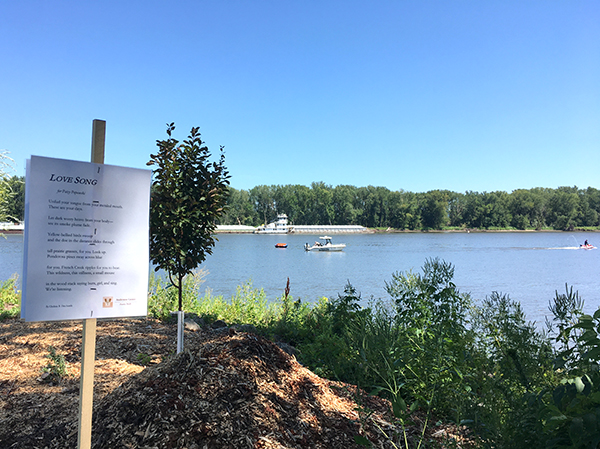 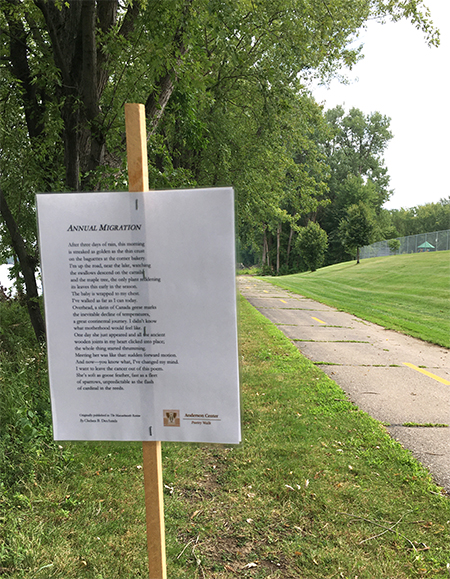 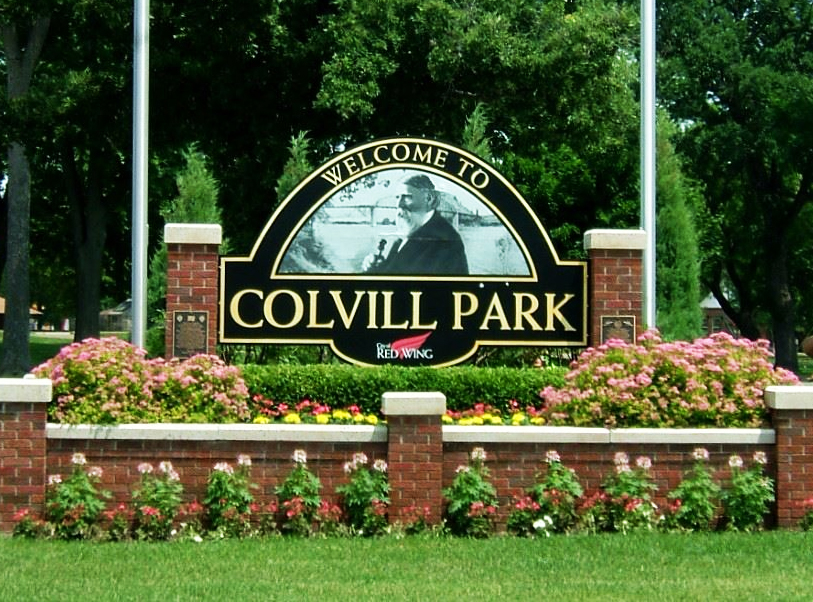