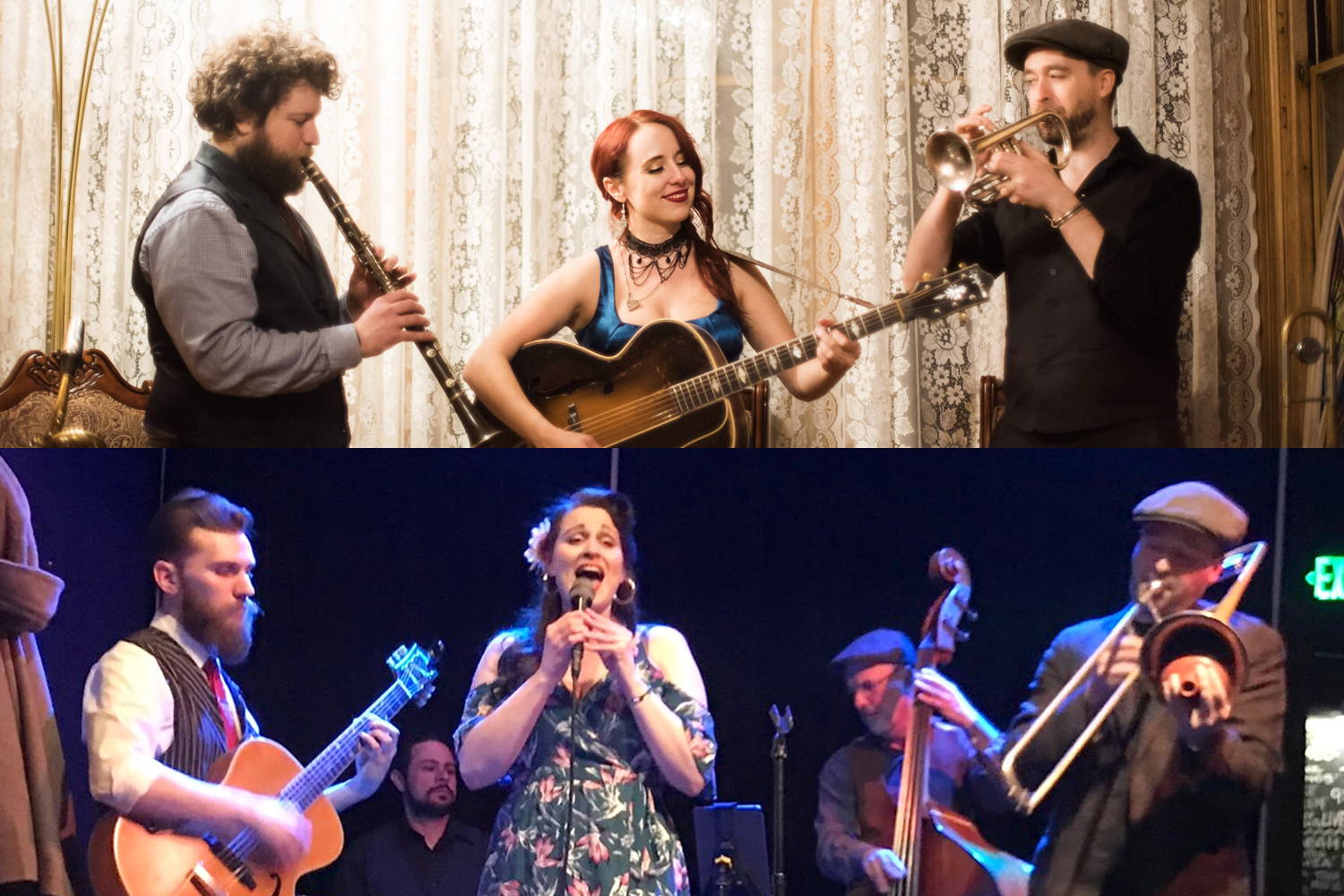 Mingle with Red Wing Area Studio Tour artists and participants in a unique outdoor setting while enjoying live jazz, a cash bar, and the Taqueria El Sueño food truck. Bring your dancing shoes as there’s space on the deck for both a dance floor and casual seating. Connect with community and enjoy the summer night!

Miss Myra and The Moonshiners are a formidable 5-piece swing band bringing a fresh female-driven perspective to traditional New Orleans and hot club jazz, playing a broad repertoire of classic tunes from the ‘20s and ‘30s and inspired originals. With powerful vocals, a smoking horn section, and sweet rhythm, they are guaranteed to lift spirits and fill the dance floor. Miss Myra’s golden voice will bring you from rock bottom to ecstasy and back, while her driving guitar rhythm holds the Moonshiners together. Myra’s style of hard-hitting swing guitar is reminiscent of Django Reinhardt. She also draws influence from legendary blues guitarists such as Leadbelly and Blind Boy Fuller. Miss Myra and the Moonshiners an increasingly vital part of building the local Twin Cities jazz scene.

The Debbie Briggs Vintage Jazz Combo shines a light on the songs from the Great American Songbook, at times peppered with influences of Blues, Americana, Western Swing, and the Crooner era. Featuring the warm dulcet tones of vocalist Debbie Briggs, accompanied by a small but mighty combo, create a nostalgic, toe tapping sound that will leave your face smiling and your heart full. With a warm and welcoming presence, Debbie Brigg’s dynamic voice harkens back to a simpler time, when broken hearts and broken heels were your only worry. As with every singer Debbie is a product of the times, so while paying tribute to the past you can also hear a modern sensibility in her phrasing and approach to a song. With one foot in the past and one in the future Debbie will be a true force in the Twin Cities music scene for years to come.

The Red Wing Area Studio Tour is a self-guided tour connecting visitors & buyers with 35 artists across 12 locations in and around the scenic Red Wing area. Explore the personal studios of working artists, participating demonstrations and educational activities and acquire one-of-a-kind works of original art July 30 and 31, 2022.

This activity is made possible by the voters of Minnesota through a Operating Support grant from the Minnesota State Arts Board, thanks to a legislative appropriation from the arts & cultural heritage fund. 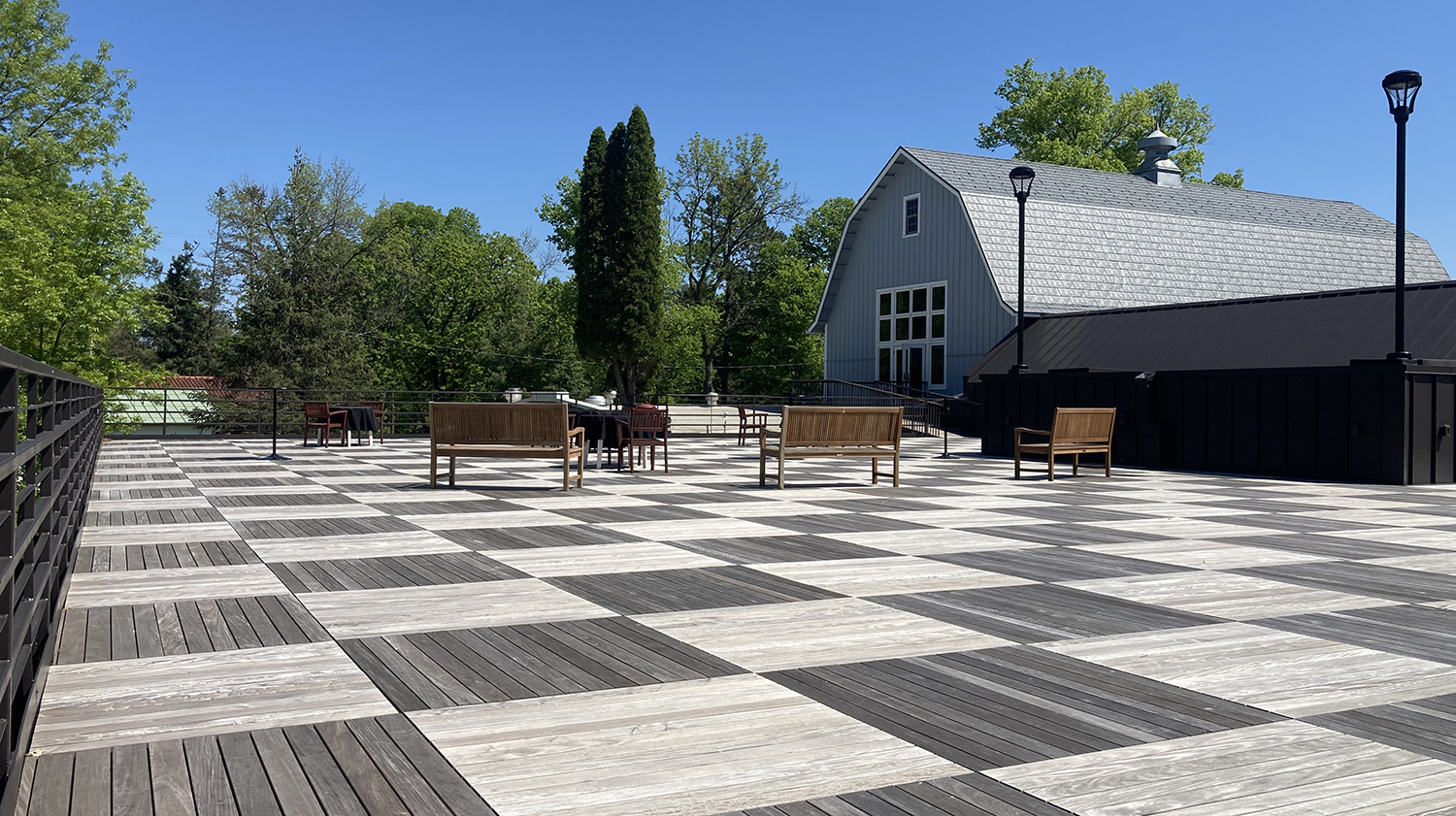