July Anderson Center artist-in-residence Davu Seru is presenting his talk, Archiving History, Remembering Presence, at Universal Music Center in Red Wing on Saturday, July 16 at 2 pm. He is also presenting the same talk at the Goodhue County Historical Society on Wednesday, July 20 at noon as part of their lunchtime “History Break” series on Wednesday, July 20 at noon. Both events are free.

Davu will share insight and perspectives from three of his recent archival projects: his music composition entitled “Dead King Mother,” his book with photographer Charles Chamblis, and a new book with multi-disciplinary artist Seitu Jones.

Davu composed Dead King Mother in 2018 in partnership with Zeitgeist. It was a reflection on the story of “the night of April 4, 1968, [as] news was spreading quickly of Martin Luther King Jr.’s death, setting off riots in cities across the nation. Davu’s uncle, Clarence Underwood, upon hearing the news, told his wife, ‘My King is dead.’ He vowed to kill the first white man he found.” 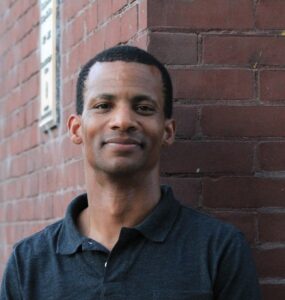 At the Anderson Center, Davu is continuing writing and research for an archival book that examines the artistic practice and legacy of artist Seitu Ken Jones to tell the story of communities in Saint Paul. The book will be published by Minnesota Historical Society Press in 2023.

Davu Seru is a multidisciplinary artist and scholar based in Saint Paul. Since 1998 he has performed as a drummer and composer throughout the United States and France, for which he has received the prestigious McKnight Composer Award, Jerome Sound Artist/Composer Fellowship and commissions from institutions such as Walker Art Center. In addition to his musical pursuits, Davu is a published author and a professor of English and African American literature and culture at Hamline University. 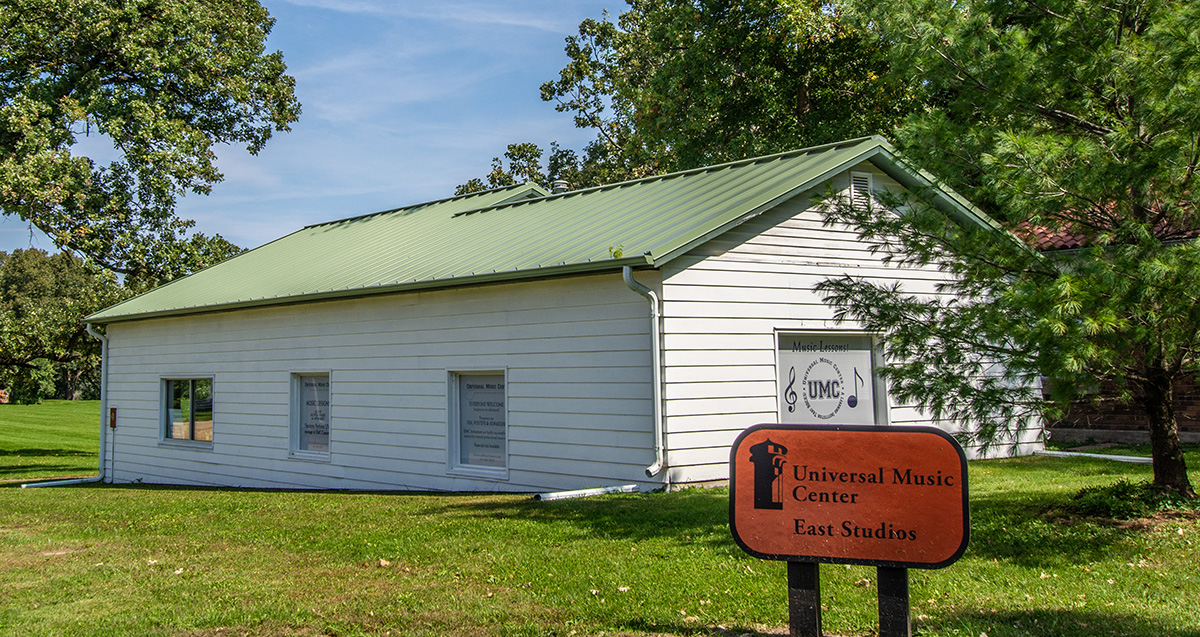