Here and There – An Evening with Zeitgeist and No Exit


The Anderson Center at Tower View is proud to present Here and There, an evening of new music by Saint Paul-based Zeitgeist ensemble and the Cleveland-based No Exit ensemble in the Tower View Barn at the Anderson Center in Red Wing, MN on Thursday, February 16 at 7:00 p.m. Doors to the Barn open for seating at 6:30 p.m. Tickets are $10 for the general public and $8 for Anderson Center members & youth under 18.

This concert is happening in conjunction with Mary Ellen Childs’s immersive multimedia installation NORTH, which features music and sound performed by Zeitgeist. Patrons will be able to experience NORTH in the Anderson Center’s brand new untitled gallery as early as 4 p.m., as well as after the concert. This concert is one of a handful of opportunities to access NORTH outside of the Anderson Center’s regular gallery hours of Wednesday through Saturday, 11 a.m. to 4 p.m.

Zeitgeist is performing works by Frederick Shefsky and Alvin Lucier, while No Exit is performing music by Minnesota composer Philip Blackburn. Zeitgeist’s performance includes a unique piece by Alvin Lucier called “Heavier Than Air,” composed for balloons, CO2 and whispers. The program will last 75 minutes. Don’t miss this phenomenal musical experience in the cozy environment of the Tower View Barn!

Since its inception, the idea behind No Exit has been to serve as an outlet for the commission and performance of contemporary avant-garde concert music. Now in their 14th season and with well over 300 commissions to date, they have strived to create exciting, meaningful and thought-provoking programs; always with the philosophy of bringing the concert hall to the community (not the other way around) and by presenting their programs in a manner which allows for audiences to really connect with the experience.

Over the years No Exit has presented music which represents the gamut of the avant-garde: from the impish and mirthful jazz stylings of Raymond Scott to the cerebral hyper complexity of Brian Ferneyhough (and just about everything in-between). They’ve sought to give voice to composers with something to say, whether they be young composers at the beginning of their journey, established composers at the height of their abilities, or venturing into the past by exploring new ways of sharing the unconventional and innovative music of the early twentieth-century’s artistic vanguard, which has led to the commission of exciting contemporary re-imaginings of music by Erik Satie and Eric Dolphy, to name a few.
noexitnewmusic.com

This activity is made possible by the voters of Minnesota through a grant from the Minnesota State Arts Board, thanks to a legislative appropriation from the arts and cultural heritage fund. 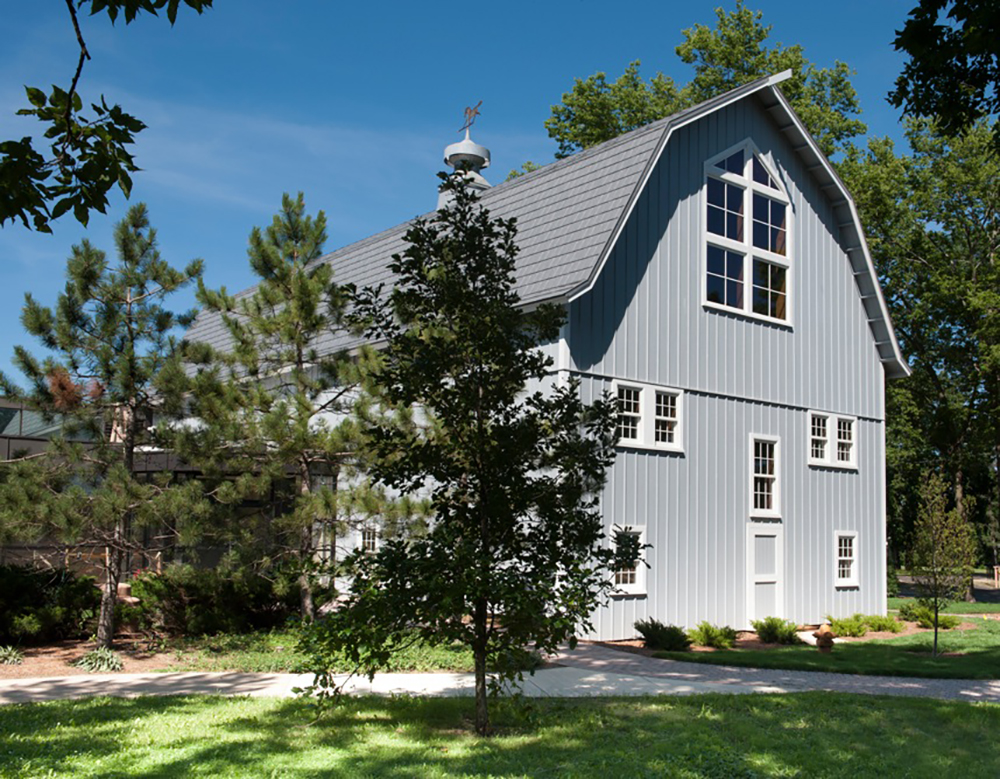