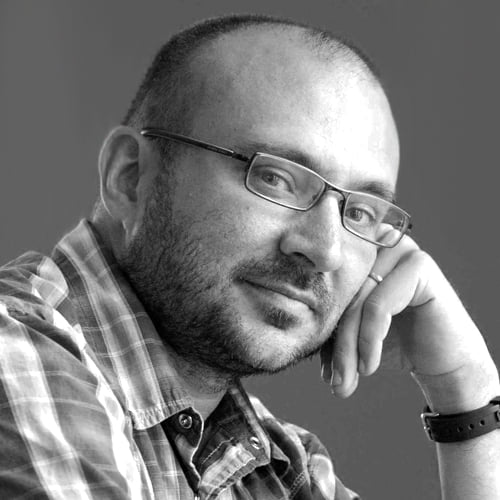 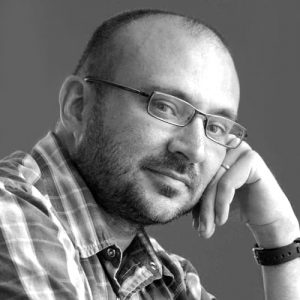 Frank Bures is the author of The Geography of Madness, which Newsweek called one of the best travel books of the decade, and editor of Under Purple Skies: The Minneapolis Anthology. His stories and essays have appeared in Harper’s, Aeon, Lapham’s Quarterly, The Washington Post Magazine, Outside, Bicycling and other places. They have also been included in the Best American Travel Writing and selected as “Notable” picks for the Best American Sports Writing and the Best American Essays. He is a contributing writer for The Rotarian and a contributing editor for Poets & Writers. He speaks Swahili, Italian and a few other languages less well and lives in Minneapolis where he edits the Lester Literary Update, as well as his own newsletter, Strange Loops.

A former Anderson Center resident (2006, 2011), Frank is focused his September residency on the history, psychology and neuroscience of group narratives. Frank researched, wrote and revised chapters of in-progress book, titled “Deeper Roots,” that looks at how we use stories (family, ethnic, political, national and others) to create in-groups and out-groups, and show how those stories impact people in a variety of ways. In particular, he explored nuance in the lines drawn or stories told around kindness & cruelness, altruism & egotism.

In cooperation with Volunteer Coordinators at MN Corrections Facility – Red Wing, Frank used e-mail and postal mail to engage residents at the facility in a series of writing exercises.