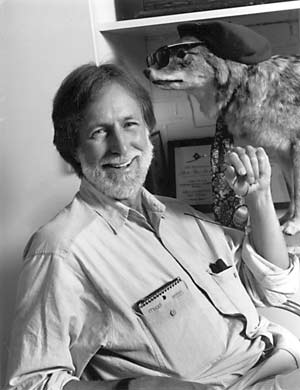 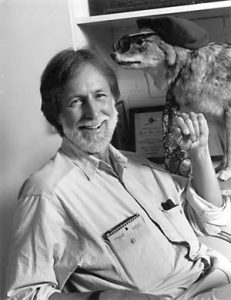 After a career in academia, marketing communications and journalism on the editorial board of the StarTribune, where he won several Page One awards for excellence, since 2000 Lenfestey has published a collection of personal essays, seven collections of poems, edited two poetry anthologies and co-edited Robert Bly in This World, University of Minnesota Press. His haibun memoir, Seeking the Cave: A Pilgrimage to Cold Mountain, was a finalist for the 2014 Minnesota Book Award. His sixth poetry collection, A Marriage Book: 50 Years of Poems from a Marriage, was a finalist for two 2017 Midwest book awards.

In 2020 he received the Kay Sexton Award for significant contributions to the Minnesota literary community. For fifteen years he chaired the Literary Witnesses poetry program in Minneapolis and led a summer poetry series on Mackinac Island, Michigan. He lives in Minneapolis and on Mackinac Island with his wife the political activist Susan Lenfestey. They have four children and eight grandchildren.