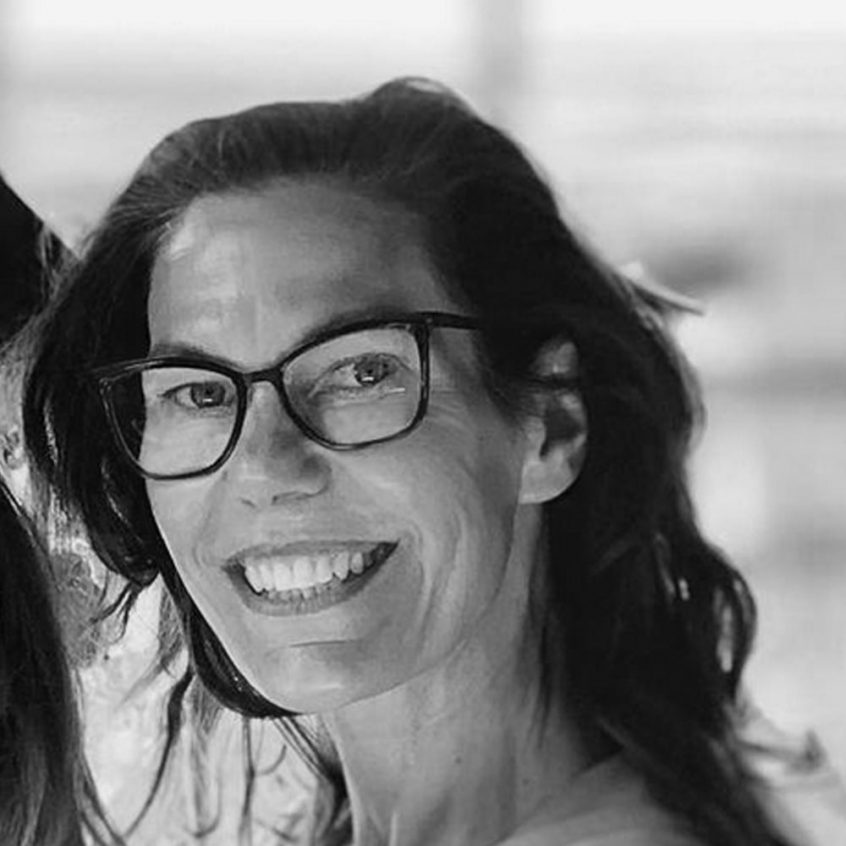 A former Canadian National team rower and collegiate rowing coach, Karen Smyte is a fiction writer and educator who lives in Ann Arbor, MI with her family. Her work has been performed at Selected Shorts at Symphony Space, published on Electric Literature, in The Lascaux Review and elsewhere, and awarded the 2015 Stella Kupferberg Memorial Prize and 2016 Bridport Flash Fiction Prize. Karen is also the founder of Red Beard Press, a youth-driven publishing press based out of a teen center in Ann Arbor.

At the Anderson Center, Karen worked on novel-in-progress entitled Stealing Heat. Narrated by a female rowing coach and deeply physical woman, most of the characters in the novel are considered physical outliers – female athletes, the disabled, sexual middle-aged and elderly women. Rooted in the Niagara Region of her native Canada, Karen’s book aims to interrogate what is considered unnatural and natural in the context of the body, as well as the broader physical world. While in-residence, Karen led a workshop and writing activity in Sheena Tisland’s English classroom at Tower View Alternative High School.