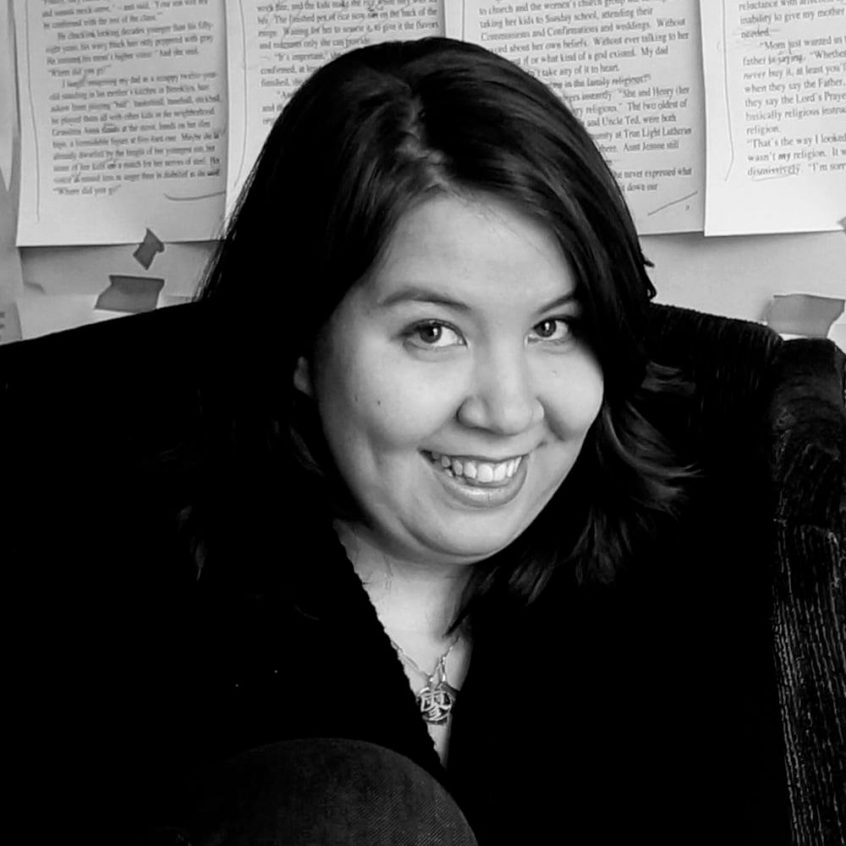 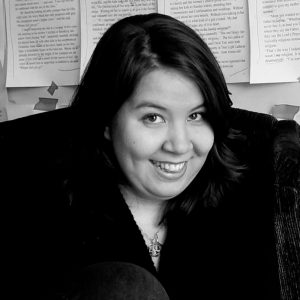 Kim Liao is a full-time writing lecturer at City University of New York whose personal essays, fiction, and creative nonfiction have been published widely. At the Anderson Center, Kim focused on revising her family memoir. Entitled The Lost Story, the memoir recounts Kim’s search to reconstruct the story of her grandfather Thomas Liao, who was a founder and leader of the first Taiwanese Independence Movement after WWII and was exiled to Japan for his political activities.

Kim’s research, supported by a Fulbright Creative Arts Research Fellowship,
uncovered the suppressed stories of thousands of Taiwanese citizens during Martial Law—who were arrested, tortured, and killed for the smallest critique of the government. This discovery lit a fire in her writing, to document these sacrifices and bear witness to what their families had to endure.