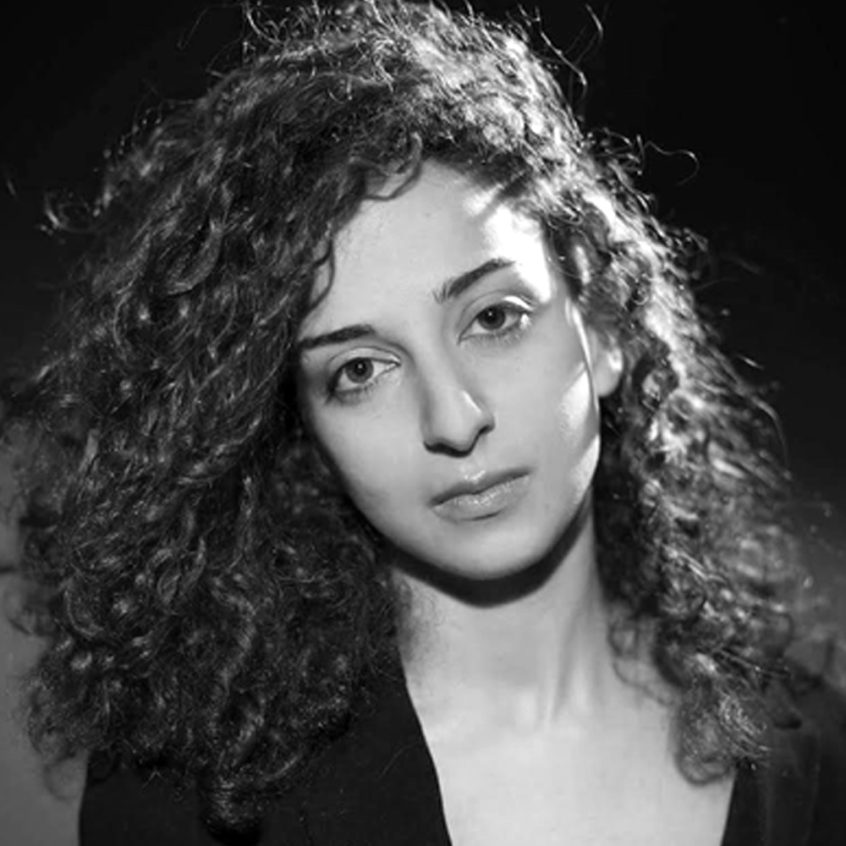 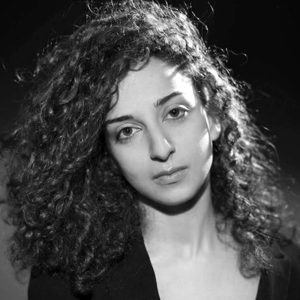 Loubna Mrie is a Syrian photographer, journalist, and writer. She covered the Syrian war as a photojournalist for Reuters from 2012-2014, based in Aleppo, covering the ongoing conflict in the Idlib, Aleppo, Latakia, and Hama governorates. Currently based in Oakland, California, she is a frequent commentator, researcher, and public speaker on Syrian and Middle Eastern affairs. Loubna’s work has been published in The Nation, Time Magazine, Vice, and New Republic. She has spoken at Aspen Ideas Festival, the United Nations, and Harvard University.

At the Anderson Center, Loubna revised the last chapters of her memoir for Penguin Random House about growing up in Alawite society in Syria, but then joining the Syrian uprising in 2011. During her residency, Loubna shared her story, and the unimaginable consequences of her life of activism, with the Red Wing Noontime Kiwanis.