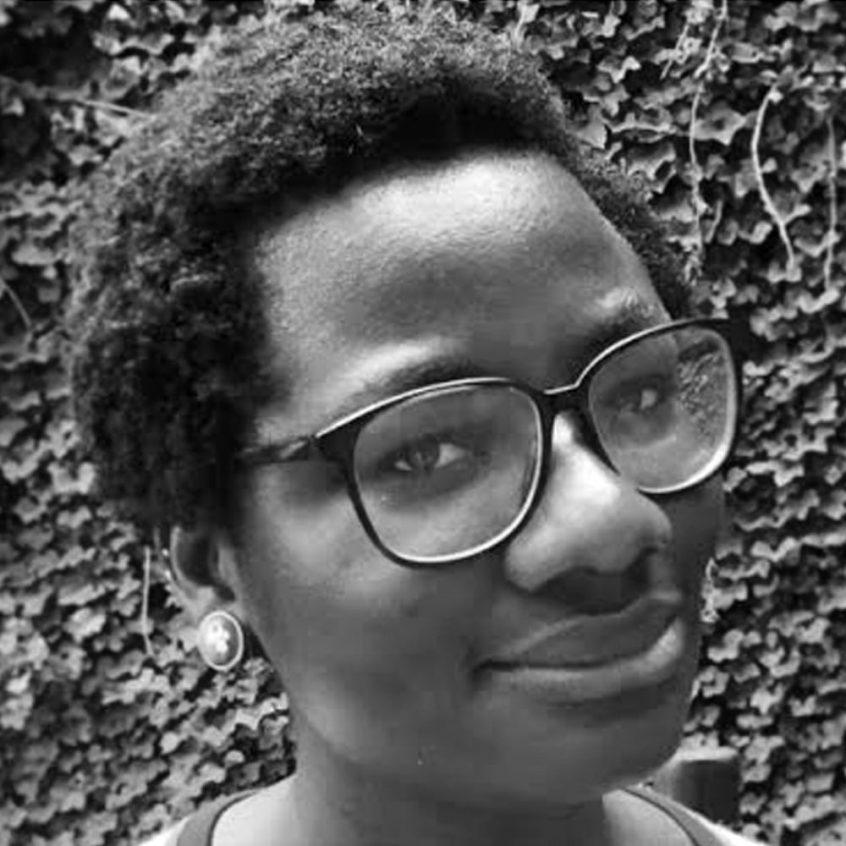 Raven Johnson is an award-winning, Liberian-American filmmaker. Originally from Minnesota, she graduated with her MFA from NYU Tisch Graduate Film program and was also a resident of Cannes Film Festival’s Cinéfondation Residence in Paris in 2019. In 2017, Raven was named one of AT&T’s Emerging Filmmakers for her short film, Tween, which also won the Student Choice Award at the 41st Cleveland International Festival and had its international premiere in 2018’s BFI London Film Festival. Her latest short film, The Trucker, recently had its World Premiere at the 2021 Palm Springs Shortfest.

Focusing on first- and second-generation West African immigrants, her work examines how cultural identity is challenged & constructed among members of the African diaspora and how this identity is manifested in the next generation of American-born children. At the Anderson Center, she polished the screenplay for her first feature film, Ruby: Portrait of a Black Girl Living in the Suburbs, as well as working to assemble the resources and support necessary to begin production on the script in summer 2022. Raven also led a screenwriting and playwriting workshop in the North Studios Courtyard.